Doğuş Group is under professional management with emphasis and priority on corporate governance principles. The Group maintains equal distance to all shareholders and adheres to ethical standards in all areas of operation.
FERİT F. ŞAHENK – Chairman & CEO

Hüsnü AKHAN completed his secondary and high school education at Birecik High School (Şanlıurfa). He is a graduate of Middle East Technical University, Department of Business Administration and received his Master’s degree in Economics from University of Miami (USA). Akhan served at various positions of the Central Bank of the Republic of Turkey. He served as Representative at London Office and Assistant General Manager at the Foreign Relations Department of the Central Bank of the Republic of Turkey. He joined Doğuş Group in 1994. After serving as the Executive VP responsible for Treasury, Operations and Foreign Relations at Garanti Bank, he was assigned as the General Manager of Körfezbank in 1998. Akhan was a Board Member and CFO of Doğuş Group during 2001-2005, Board Member and CEO of Doğuş Group during 2006-2019. As of July 2019, he has been assigned Deputy Chairman of the Board of Directors of Doğuş Group. Additionally, he currently serves as the Chairman of the Board for Dogus Real Estate, Dogus Construction, Dogus Data Processing & Technology, Hedef Medya Related Digital Marketing, PIT Istanbul Hotel Management Company, Korfez Aviation, Doğuş Planet Electronics & Informatics Services, Ara Güler Doğuş Art & Museum, and as a board member for TUVTURK, VDF.

He started working as an Investment Specialist in Eczacıbaşı Securities in 1986. He established Istanbul VakıfBank Securities Centre in 1988 and continue working there as Manager until 1990.

Joining the Doğuş Group in May 1990, Mr. Çağdaş respectively worked; as a Group Manager of Capital Market in Türk KörfezBank, as an Assistant General Manager in Garanti Securities and Garanti Investment and Trade Bank; served as a Chief Executive Officer, as a Vice Chairman and lastly as a Chairman of Garanti Asset Management. As of January 1st 2016, Mr. Çağdaş has been appointed as an Advisor to the Chairman within the Doğuş Holding and as a Vice Chairman of Doğuş Group Companies.

Erman Yerdelen was born in Istanbul and graduated from high school in Istanbul. He has visited Münster University, Germany, where he attended the School of Business Administration. In 1966, he graduated from the Finance and Business Administration Faculty of Istanbul School of Economy and Commerce. He received his Master’s degree in 1996 from Marmara University, Istanbul. After various managerial posts in the private sector, in 1992, Mr. Yerdelen became the Chairman of the Board of Turkish Airlines. He participated in the founding of NTV News Channel in 1996 and acted as the Chairman of the Board of Doğuş Media Group until 2018. Currently, Erman Yerdelen serves as the Board Member of Dogus Holding A.S. and the Chairman of the Board of TÜVTÜRK. Mr. Yerdelen speaks both English and German.

Ahmet Kurutluoğlu obtained his undergraduate degree from Faculty of Law, his MBA degree from the Business Administration Faculty, and his Master’s degree in Labour Legislation from the Faculty of Law, Istanbul University. He joined Doğuş Group in 1981 and has been in charge for the legal affairs as the Legal Counsel for Doğuş Holding, and Doğuş Construction. Mr. Kurutluoğlu is currently a member of the Board of Directors of Doğuş Holding and in charge for the legal affairs as the Chief Legal Counsel of the Group.

After graduating from the Faculty of Economics and Administrative Science, Hacettepe University, Ekrem Nevzat Öztangut joined the Capital Markets Board of Turkey and served as an Auditor and a Chief Auditor at the Audit Department between 1984 and 1994. Mr. Öztangut then continued his career as an academic member of Marmara University between 1992 and 1994. Mr. Öztangut has been the CEO of Garanti Securities between 1994 and 2015. Mr. Öztangut served as the Chairman of Doğuş SK Private Equity Company and Director of the Board of Garanti Pension Fund, Doğuş Otomotiv, Doğuş Oto, Doğuş Energy. He has also been the Deputy Chairman of the Settlement & Custody Bank (Takas Bank of Turkey) between 2000 and 2013, President of the Association of Capital Market Intermediary Institutions of Turkey between 2007 and 2011, Chairman of the Junior Achievement Education Foundation between 2011 and 2015, Independent Board Member of Goodyear Lastikleri between 2011 and 2017 and the Chairman of D.ream Doğuş Restaurants Group of Companies between 2014 and 2018. He is currently member of the Board of Directors at Doğuş Real Estate Investment Trust and Doğuş Holding A.Ş.

Mr. Emir Ali Bilaloğlu, after receiving his post-graduate degree at Berlin Technical University, Department of Engineering, commenced his professional career in 1991 as the Financial Control and Regional Sales Manager at Audi AG headquarters based in Germany. Ali Bilaloğlu, rendered service in the United Arab Emirates in 2001 as AUDI AG's Founding General Manager responsible for Dubai following his function assuming responsibility for Business Development and Strategy at Doğuş Otomotiv in 2000. On his return to Turkey in 2004, Mr. Bilaloğlu was assigned as the General Manager responsible for Audi and Porsche brands within the body of Doğuş Otomotiv before he was appointed to be the Chief Executive Officer (CEO) of Doğuş Otomotiv in June 2007. Emir Ali Bilaloğlu was unanimously elected as the Chairman of the Board at Doğuş Otomotiv's Ordinary General Assembly for the Financial Year 2017 held on March 29, 2018. Mr. Bilaloğlu who has been serving as the Chief Executive Officer of Doğuş Otomotiv continues to undertake full responsibility concerning the above mentioned function in addition to his position as the Chairman of the Board. As for the companies operating under Doğuş Group, Mr. Bilaloğlu acts as the Chairman of the Board at Doğuş Oto and performs duty as the Board Member at various Doğuş Group companies including Doğuş Holding, Yüce Auto, Volkswagen Doğuş Finance (vdf), Doğuş Technology and Doğuş Marketing Systems. With effect from March 2018, Ali Bilaloğlu has been the Chairman at Automotive Distributors' Association (ODD). In addition to his position as the Executive Committee Member of Turkish-German Business Council at DEIK (Foreign Economic Relations Board), which furnishes consultancy services in the area of foreign economic relations, Mr. Bilaloğlu performs an active role as the Bosphorus Initiative Advisory Board Member of Turkish Industry and Business Association (TÜSİAD), as well. 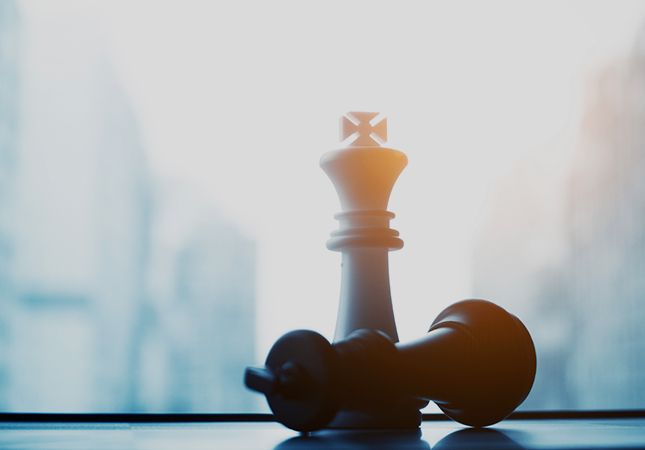 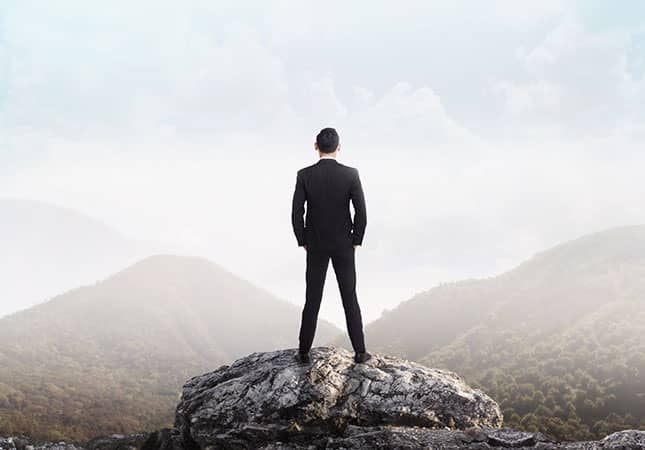 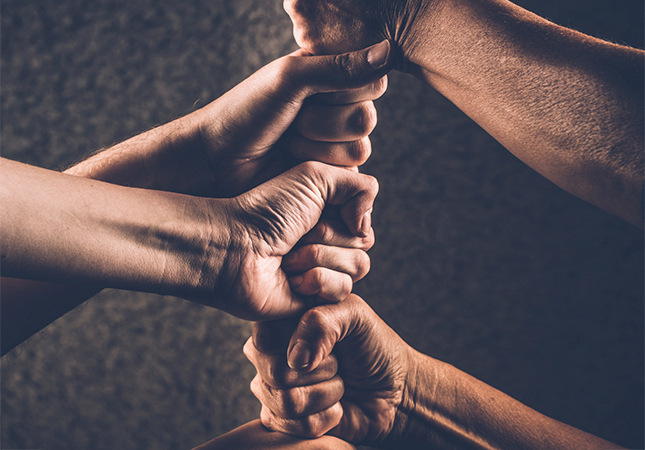